The item has been successfully added to your cart
14.26$
Available qty : 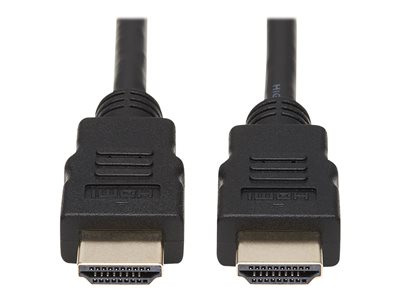 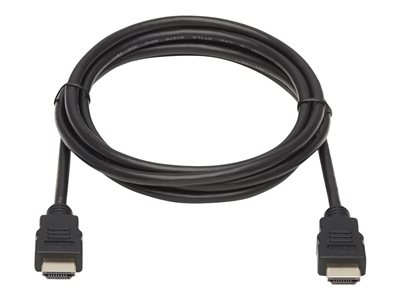 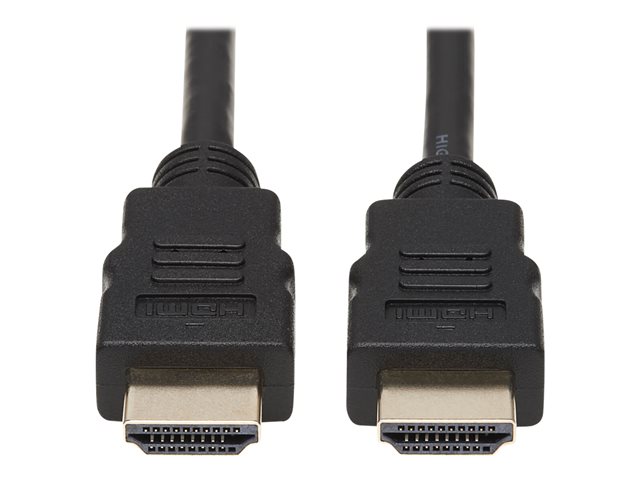 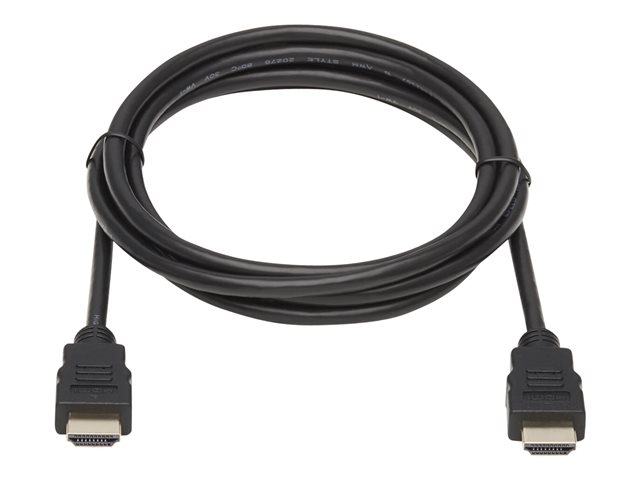 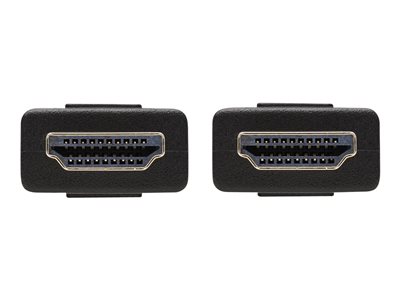 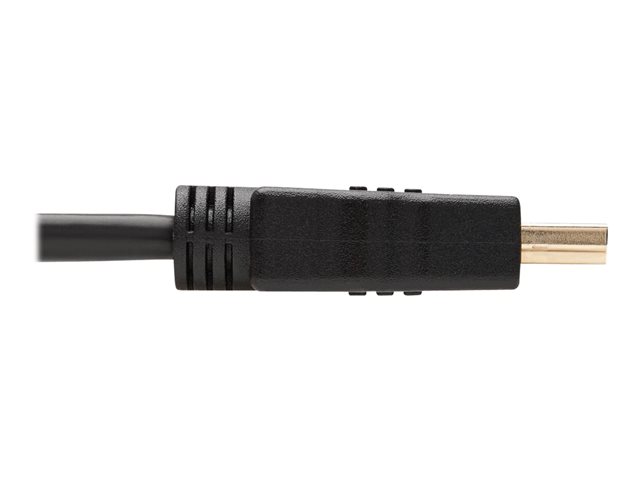 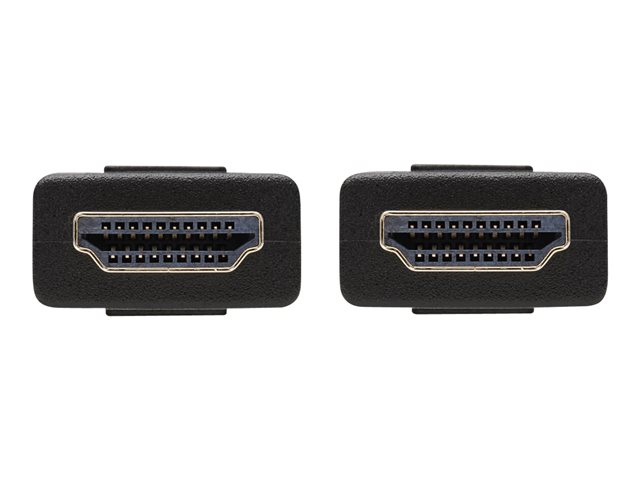